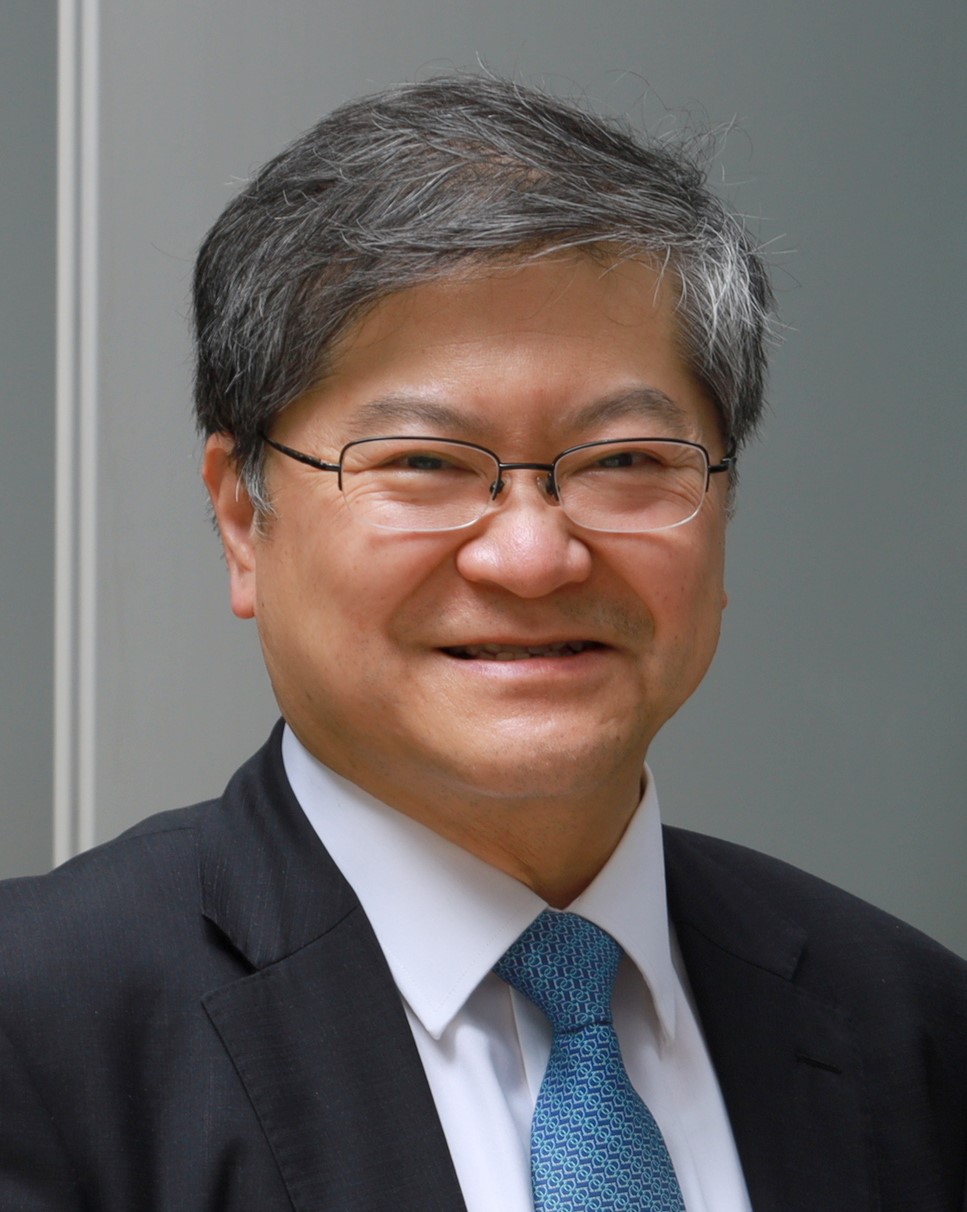 Professor Norman C. Tien has become the Vice-President and Pro-Vice-Chancellor (Institutional Advancement) at the University of Hong Kong (HKU) since 2019. He was the Dean of Engineering at the HKU from 2012 to 2018. Prior to his arrival at the HKU, he served for five years as the Dean and Nord Professor of Engineering at Case Western Reserve University’s Case School of Engineering in Cleveland, Ohio. He was also the Ohio Eminent Scholar in Condensed Matter Physics.

During his tenure as Dean of the Case School of Engineering, Tien realized several key elements for his vision for the school with initiatives in energy and global outreach. He created the Great Lakes Institute for Energy Innovation to develop and advance sustainable energy generation through research, development, and education. The Institute also served as a vehicle to drive cultural change in the school by promoting multi-disciplinary, collaborative, large-scale research. In his mission to expand the school’s external presence, Tien began the San Diego-based Wireless Health Technology program, the school's first office outside of Ohio. He also developed new collaborative partnerships with Chinese and Southeast Asian universities.

Tien's research interests are in the area of micro and nanotechnology-including microelectromechanical (MEMS) systems-the fabrication of small structures, tools and instruments for use in wireless communications, biomedical systems and environmental monitoring. With over 115 publications in the field, he has had 13 Ph.D. students graduate under his supervision since he began teaching in 1996. He helped establish the International Networked Sensor Systems Conference (INSS), and served as editor for the leading MEMS publication, the IEEE/ASME Journal of Microelectromechanical Systems. Tien was also founder and chief technology officer of AIP Networks, an optical communication components company now part of Optoplex Corporation.