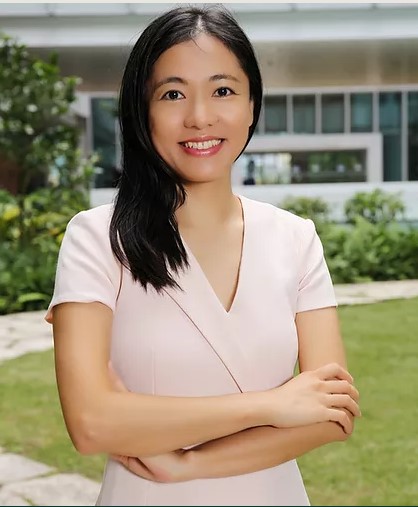 Dr Angela Zhang is Associate Professor of Law and Director of the Center for Chinese Law. Her research focuses on applying an interdisciplinary approach to the study of transnational legal issues that bear on businesses. Angela has a broad research interest on topics related to law and economics. She is currently working on a few empirical projects pertaining to corporate governance, the Chinese political economy, and platform governance. She received a British Academy/Leverhulme Small Research Grant (£10,000) in 2014 and a GRF grant (HK$637,440) in 2018 to support her various research projects.

Before joining academia in 2013, Angela practiced for six years in the United States, Europe, and Asia.  She used to be a bankruptcy lawyer at Debevoise & Plimpton in New York (2008-2010) and an antitrust attorney at Cleary Gottlieb Steen & Hamilton in Brussels (2010-2011). Angela was admitted to the New York bar in 2009.  She received her LLB from Peking University in 2004 and her JSD (2011), JD (2008), and LLM (2006) from the University of Chicago Law School. While at Chicago, she wrote her doctoral dissertation under the supervision of Judge Richard A. Posner.